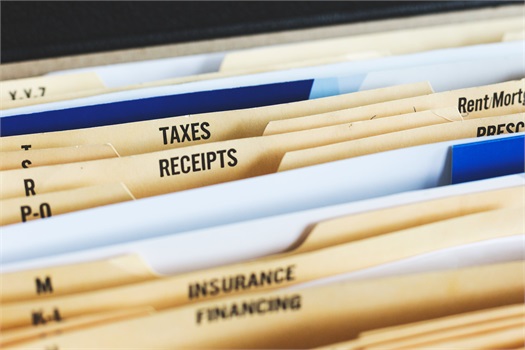 When it comes to fiscally frugal health insurance options, health savings accounts (HSAs) aren’t exactly new to the game. They’ve been around since 2003 and have only increased in popularity among employers, politicians and certain types of employees. In recent years, however, the growth in popularity of HSAs is due less to the accounts’ function from a cost-saving benefit plan and more to its utility as a wise choice for investment opportunities.

It’s time to look beyond the traditional approach(es) to planning for the financial future — and look instead toward HSAs as a saving grace for the $280,000* in health care spending individuals need throughout retirement.

There’s never been a better time to jump headfirst into a positive change for your employees. Prepare yourself and your business by hearing what we have to say on HSAs.

No Signs of Slowing

HSAs were designed to help people in high-deductible health plans (HDHPs) manage their out-of-pocket expenses. Their use has been growing steadily ever since they were introduced to the marketplace. In recent years, as employers are seeking more cost-effective alternatives that enable employees to do more with their health care dollars, they’ve been growing by leaps and bounds and are a prominent feature of today’s employee benefits landscape.

In only a few years, that growth has shown:

Any plan to repeal and replace the ACA has included major changes that should greatly expand HSA usefulness and allow the accounts to spread more freely. In fact, legislation has been introduced in both the U.S. Senate and House that’s designed to give HSAs a boost, including doubling the current HSA limits ($3,500 for individuals and $7,000 for families in 2019.  Those 55 or older can contribute an extra $1,000).

In short, HSAs aren’t going anywhere and should only become more useful and convenient.

What we love about HSAs – probably more than anything else they can do – is their triple tax benefit (available to anyone with qualifying HDHP coverage who doesn’t have impermissible coverage):

·         Contributions can be invested and grow tax free

Good for Employers and Employees

From the employer’s perspective, a robust and effective health and wellness offering that includes an HSA helps to simultaneously attract and retain top talent and keep employees engaged in their work. While many employers offer an HDHP because it’s less expensive than traditional insurance, the addition of an HSA also provides tax savings for an employer.

Neither employee nor employer has to pay payroll taxes on HSA contributions deducted via payroll (as long as they establish a valid Section 125 plan, which can be done very simply). An employer may also take a federal income tax deduction for any contributions it makes into their employees’ HSA accounts.

HSAs also have the potential to be just as advantageous as 401(k) accounts or Roth IRAs for investments, in general, thanks to their tax trifecta efficiency.

The HSA is owned solely by the employee, can accept both employer and employee contributions, and is transferrable to any custodian the employee chooses regardless of employment status.

The balance can grow and carry from year to year and can also be invested. In fact, if implemented early in an employee’s career and, especially if contributed to by an employer, an appropriately invested HSA can potentially build a healthy nest egg that will help with health care costs in retirement.

HSAs also offer employees flexibility with long-term care (LTC) insurance, as their funds may be used to pay a portion of an employee’s LTC insurance premiums.

Everyone has a risk number. . .what’s yours?